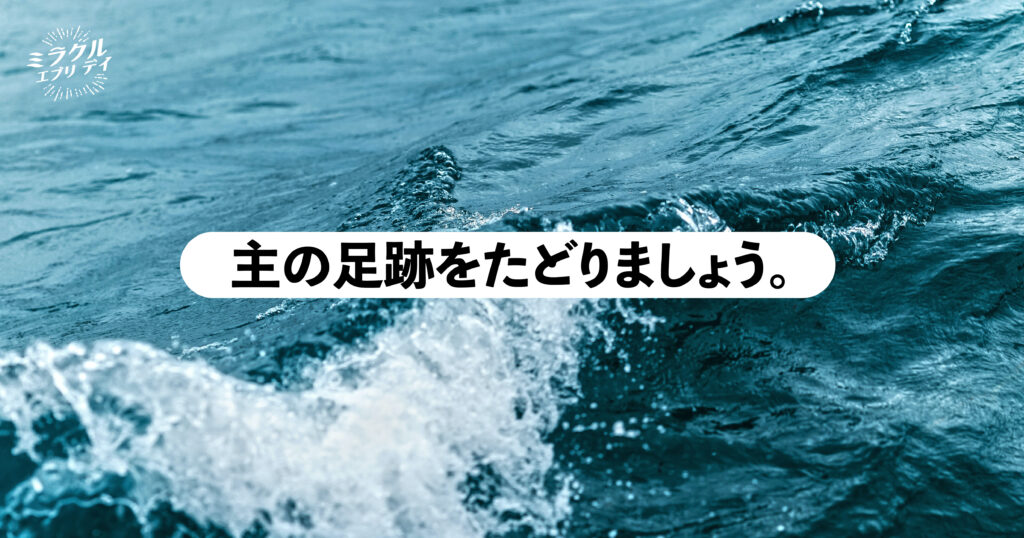 There are certain core experiences in life that you never forget…

I will never forget standing at the memorial on Nishizaka in Nagasaki. It is a place I believe every single follower of Christ in Japan must visit once in their lifetime. The experience will change you and inspire you forever.

The memorial at Nishizaka commemorates the crucifixion of 26 followers of Jesus on February 5, 1597. Although 600 believers were martyred on that hill, and believers were also crucified all over Japan, with perhaps a quarter million martyred for their faith. Most of their stories are lost, and we can never celebrate them as deserved, but perhaps while commemorating the 26, we can remember them all…Jesus Himself does!

Likely, you already know the story. Most of the 26 were arrested in Kyoto in January at a place marked today in that city by an inconspicuous post. Their left ears were cut, and then they were forced on a month-long march to Kyushu in the dead of winter. It was a cold and long journey. What must have been in their minds on that very long trek?

Finally, they arrived at Nishizaka. The crosses were waiting. Others were added to their group. Then you know what they did? They bowed down on their knees and they embraced their cross! Here we are reminded by the words of our Lord…

“Then he said to them all: “Whoever wants to be my disciple must deny themselves and take up their cross daily and follow me.” (Luke 9:24)

And so, we are called, as we follow our Master. To take up the cross as He did. But what touched me most about the testimony of the 26 was not that they suffered, but that they did so willingly, even eagerly. They embraced their cross as though it was a dear friend!

Shockingly, in the group of 26, were three boys. And the youngest of them was Luis. He was 12 years old. A better disciple of Christ, Japan has never seen! Not only on the journey from Kyoto, but also while pinned to his cross, Luis sang…from his heart…he sang praises to his God!

How beautiful that voice must have been to his Lord!

So, this day, let’s remember Luis, and the 26, and all the faithful others, and let’s eagerly take up our cross as well. And let’s sing praise to Him for the privilege.

Thank you for existing!

PS. Todays image translated is: “Let us follow in His footsteps.”